To What End Are We 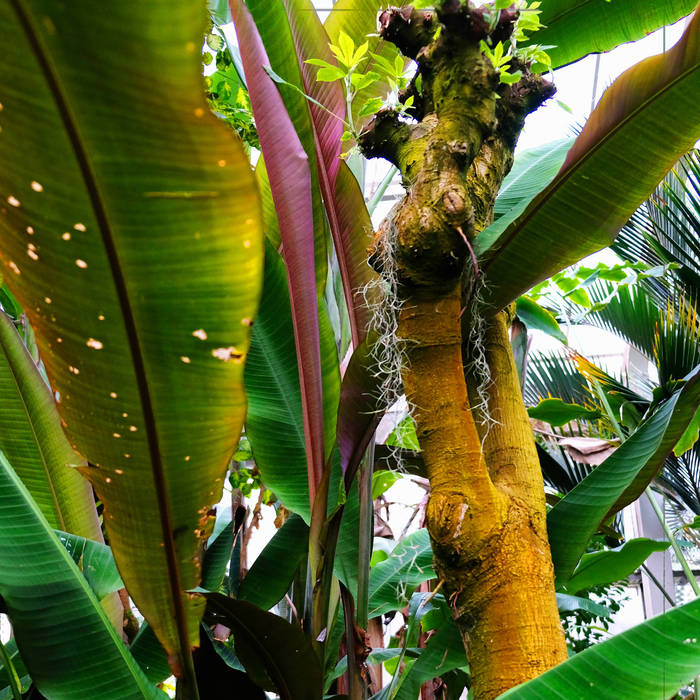 I can hear him screaming in the next compartment. The sound is no longer human. He has descended into another realm. My turn will come next. I already find it hard to focus. Static swells my senses. I feel myself slowly sink into greyness, subjected to a daze decorated with waves in ternary form. I try to hold on to keep out the dwindling, my mind scraping the ledge of what came before. I can feel the half-light grow. I know it is only a question of time.

It had been good to be reunited with the old crew. Emilio, Vincenzo, Mario, Spartaco. Antonio didn’t make it back. He was too decomposed. Emilio was missing a limb and Vincenzo his jaw, but they were both operational. The last time we were all together was in Caffa. By the time it was clear that Our Sea was Torched, Assab had already fallen, so we had made our way there instead. If push came to shove, we thought, the Reds were team players like us. When it did, however, the result was the same. We were terminated. Now, they had reanimated us. We had no illusions as to why.

A kilo-class named Pskov had picked us up on Gdansk. The crew confined us to a separate section, secluded in womb-like darkness. Breathers tend to be wary of our kind. On the 22 of October, at 02:55 Zulu time, the Pskov stationed in the vicinity of Lot at a depth of 15 meters. Emilio was too far gone by then, so they kept him on board, and probably disposed of him. I teamed me up with Spartaco. We called him ‘the Feeder’. He was the one who’d smeared my face after the first kill. We exited through the tubes, two to a Pig. We had dry suits, limpet mines, and a ten-digit alphanumeric number issued in the form of a laminated card. We no longer needed oxygen masks. That came with the territory. No need to breathe, eat, drink, or sleep. The energy used to reanimate may not preserve but it does keep in motion, until that fizzles out too.

The method is simple. They slice the soles of the feet and extract the nerves. The distal portion of the sectioned nerve is placed over electrodes immersed in a liquid at 29 degrees KLMB and contained in a bath formed by raising the flaps of the wound. The feedback between the two transistors is lowered and the latch-up removed. It leaves the subject with a beating heart, basic sensors and a simple nervous system. Unfortunately, it spoils the kidneys and soils the liver.

At first, the surge had left me elated. There was a flash and some sparkles. Colours were louder, odours too. Everything seemed to be made up of tiny, pulsating particles that whispered something I couldn’t quite hear. They seemed to know. Progressively, the surge wanes and the cold settles in. It starts with excessive salivation and teeth grinding, and ends with listlessness, tremors, repetitive patterns, series that have nothing to do with performance, but take you offstage for a moment.

We paused at the gates and waited till they opened them to let a vessel in. Spartaco and I began to have issues with our Pig. The engine sputtered, then stopped, so we pushed it, taking a byway that circled through. We searched in vain for a carrier that was meant to be moored there. After a while, we just decided to target a tanker instead. It served as a low-power station for channel 23.

There is no denying how the Pavlovian sculpts. We planted the limpets just under the hull, all across the stern. Once they were all placed, we were expected to land, leave the zone, slip through Dworp posing as tribesmen from the Black Country, and hopefully make it past the Kontor police checkpoint unmolested.

As we attached a device five feet beneath the keel, Spartaco lost all four limbs and floated, twitching and turning, to the surface. There is an unwritten rule that dictates the obligation to protect, and particularly those unable to look after themselves, so I surfaced to help him back to down.

There were shouts. We were captured and taken to a compartment adorned with politically conservative pornographic content. There was a container used for subjection and a bowl to separate one from the other through immersion. We both kept silent. In the end, when the mines explode, we knew we’d return to the nothingness we had come from.

They took what was left of Spartaco to another compartment. I was questioned with positive and negative charge carriers. It is a proven technique for chocking the ratio by selecting the portion of the original that fits the shape. Ideally, for an optimal result, you need someone who’s good with both binaries and text. He said his name was James Franco. He’d brought some friends with him, eager to take advantage of the opportunity. Not quite a panto, not quite a vaudeville, but something in between.

I tell them what I know. We are ajar. Our purpose is vacant. We have no end when we are only moved by inertia. That is why they mistake lethargy for absence. They forget. This coil is wasted in cycles, following charts and instructions that guide us through sequences, performed according to prescriptions arisen from convention or habit. We are not subjects. We are verbs.