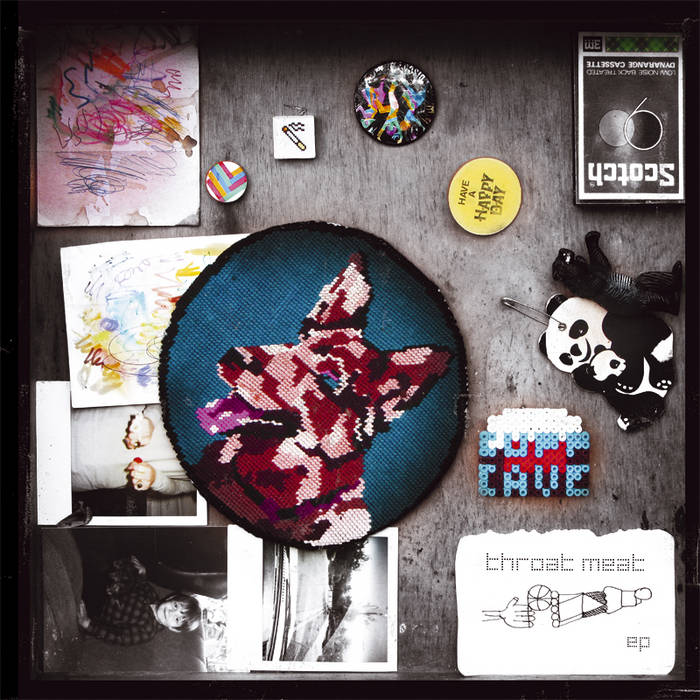 There’s something quixotic about Francis. His world is inhabited by improbable vegetarian Texan zombies on Mexican mushrooms, all thumbs and two left feet. They build those head-nodding toys for feet-shuffling kids. Terry Gilliam is their leader. He’s wearing those red & blue cardboard glasses we were told were 3d when we were kids. He’s hammered on cough syrup. He says he’s making a remake of A Fistful of Dollars. But he’s only got a Polaroid. Drink from my cup he says, with his regal tone, king-sized and street-wise - an easy task you might say when you can count your streets with both your hands - as he rolls them out, lazy beat by hazy bleep. I feel like Don King. I feel like chewing on a wafer. This colour’s not right. Everything’s plastic.