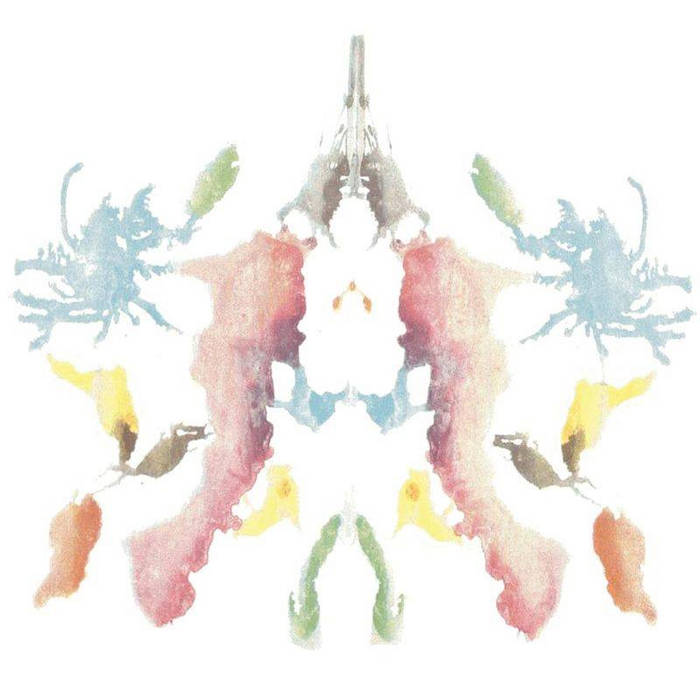 Interpretation is creation; and vice versa. No one really invents anything, and no one can really explain the meaning of anything. In order to do that, one would first have to be able to understand. But as godless, uncoordinated monads, we’re merely sitting in the passenger seat of a solitary hallucination. And how can you unveil something that eludes you? At best we can have a functional misunderstanding.

I believe we just make it up as we go along. I mean, who cares what Frank Sinatra had in mind when he sang "Witchcraft"? My girlfriend feels like she’s having breakfast at Tiffany’s, and I hear someone whispering "Luca Brasi sleeps with the fishes" while Joe Pesci stuffs a body into the trunk of a car. So is it a rabbit, or a momentary rabbit-stage, or just an undetached rabbit-part? As long as we both think it's food we should be able to work it out. The real issue is whether we should go hunting or will there be a storm tonight?

But just as you become the role you’re given (until you become your own caricature), and considering that things are people too, it goes without saying that things are what we make them. The object of your contemplation is purely incidental. What we see is more a mirror of ourselves than a window into another world. We're just a lunge forward that can at times dissolve itself in the reflection of the void that it comes from. Different people, at different times, in different contexts, will have the same experience. The catalyst is incidental, what matters - really - is the reaction it generates.

So "Beauty" isn’t a noun, it’s actually an adjective, and other things than art can provoke it: anything that reveals the strangeness and distance that separates us from the parody of reality that plays itself out before our eyes, assembling pieces of time and space into a workable dream of life.