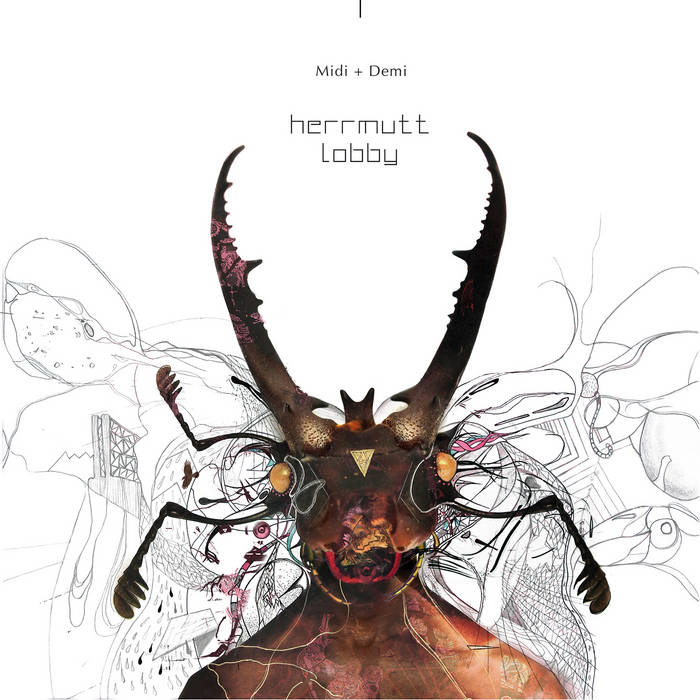 I met Barnum at the Lunch Garden in Dolhain on Titan at half past noon on the 15th of January. He was a fairground worker who lived in a caravan on the outskirts of town. I wished to convince to join my menagerie of freaks. Barnum had a blind gut with no intestine or anus, expelling food waste through his mouth. But most of all he could cast off and regenerate all twelve of his fingers and toes. He arrived late, sat down with a belch and ordered the eggplant in tamarind gravy and a bucket. His wretched face betrayed the disgrace of some apocryphal place that did not wish to disturb its masters for too long, piling them up against the wall and enslaving their livers against the better judgement of more bacterial sentiments. His sallow orifice rotated counter-clockwise as he chewed loudly on his food, rivers of broth running down the sides of his mouth, and dripping from his chin. His meal finished, he picked at his five sickly teeth with the help of his fingers and the fleshy appendix that he used as a tongue, and stared at me with youthful candour. "I am a showman by profession" he said, and added that his only personal aim was "to put money in his pocket".

I inquired as to when and how he had discovered his extraordinary capacity to regenerate. He explained that he had forgotten the safe word when indulging in mild odaxelagnia with his then partner, and lost his pinky in the process. The following day a stub had appeared, which progressively grew to reform the lost appendage (albeit of a whiter hue). He added that when his finger was sectioned he had enjoyed his most intense climax yet. He then excused himself, picked up the bucket and vomited his feces into it in three long bursts. "So, we have a deal?" I asked him, as he wiped his mouth on his sleeve. "Got to have something for everyone no?" he replied. On opening night Barnum, distraught with stage fright, had drunk himself into a stupor. Instead of merely cutting a finger or two, he hacked off his arm just past the elbow. Grimacing with ecstasy, he passed out when it came off, leaving his forearm twitching in the sand. Barnum never came to, spent a week in a coma and eventually passed away. His arm however survived and began to grow a body of its own. Within a month it had developed into a completely new individual. We named it "Chuck", and kept it on roster. It was a full house on the night of his debut.